What Is A DUI?

Driving Under the Influence of Intoxicants can be charged as a Class A Misdemeanor or a Felony depending upon the circumstances of your case and your past criminal history.  There are certain deadlines that may apply to the defense of your drivers privileges too, and that require you to take affirmative action within 10-days of an arrest.

Tim Elliott is an experienced DUI/DUII defense attorney who tried and won his first DUI case over 25 years ago.

To discuss a Drunk Driving/DUI charge or arrest with an experienced, aggressive and knowledgeable attorney call Tim Elliott at (541) 647-1408. 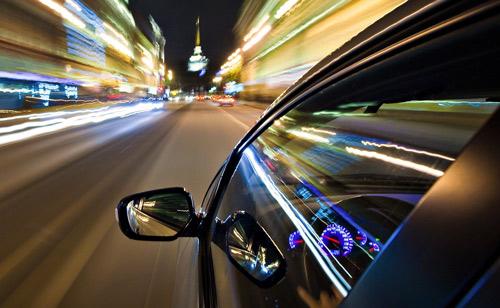