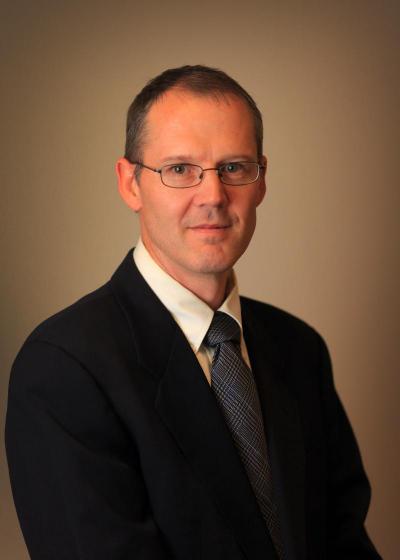 Michael R. Dockery was raised on the Oregon Coast where he participated in multiple outdoor activities, including hunting, fishing, camping, and hiking. He began working at a young age in the construction and logging industries until joining the U.S. Navy in 1992, where he served as a cryptologist. In 1996 he returned to school at the Oregon Instituted of Technology, where he earned a B.S. in Dental Hygiene, graduating summa cum laude. Michael graduated from WVU College of Law, Order of the Coif, on Saturday, May 17, 2008. While in law school, Michael was an editor on the law review, won CALI awards (highest grade in the class) in Appellate Advocacy, Health Care Torts, and Conflict of Laws, and served as an intern clerk for the Honorable Robert B. King, Circuit Judge for the United States Court of Appeals for the Fourth Circuit. He is originally from Coquille, Oregon.